AlBird started his musical carreer at a very young age, always fascinated by the most different kinds of music, sounds and instruments.

During his time in the British capital London he deepened his love for electronic music and the art of DJ-ing. 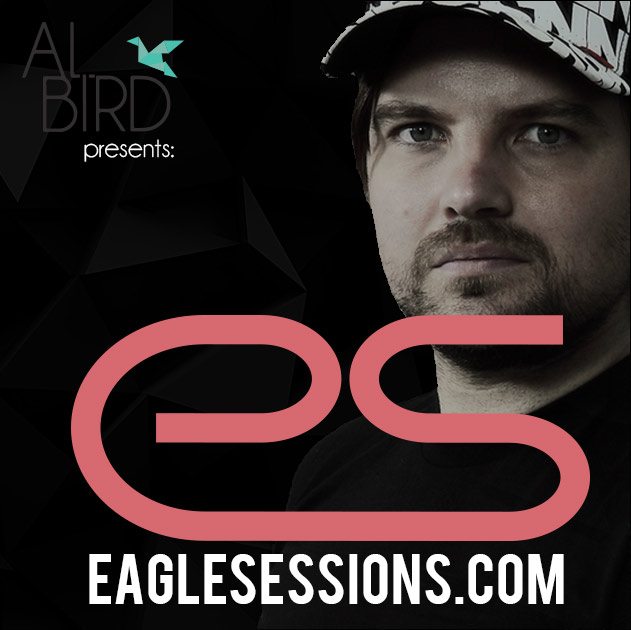 In 2014 he had his first solo releases and finally clinched a deal with German underground label BluFin. He also managed to appear on decks at the Blue Marlin in Ibiza for the first time, which was a dream come true for him.

In 2015 he became an artist of Ballroom Music, Berlin and had his first appearances in the capital of electronic music Berlin.

Since 2015 AlBird also hosts a weekly podcast-show called the Eagle Sessions which is released on various platforms and webradios presenting the week’s newest techno tracks around.
You can listen to it every week on our StudioSounds Channel.

Also new tracks are in the pocket and to be released soon…stay tuned!!!