Allen Wish has been disciplined since his first years of life; growing up he showed that he could face big challenges becoming helicopter pilot in Afganistan, working for the Department of Defense of The United States (DOD) and his native country Colombia. The music has been part of his life since he was 10 years old when he started piano classes. 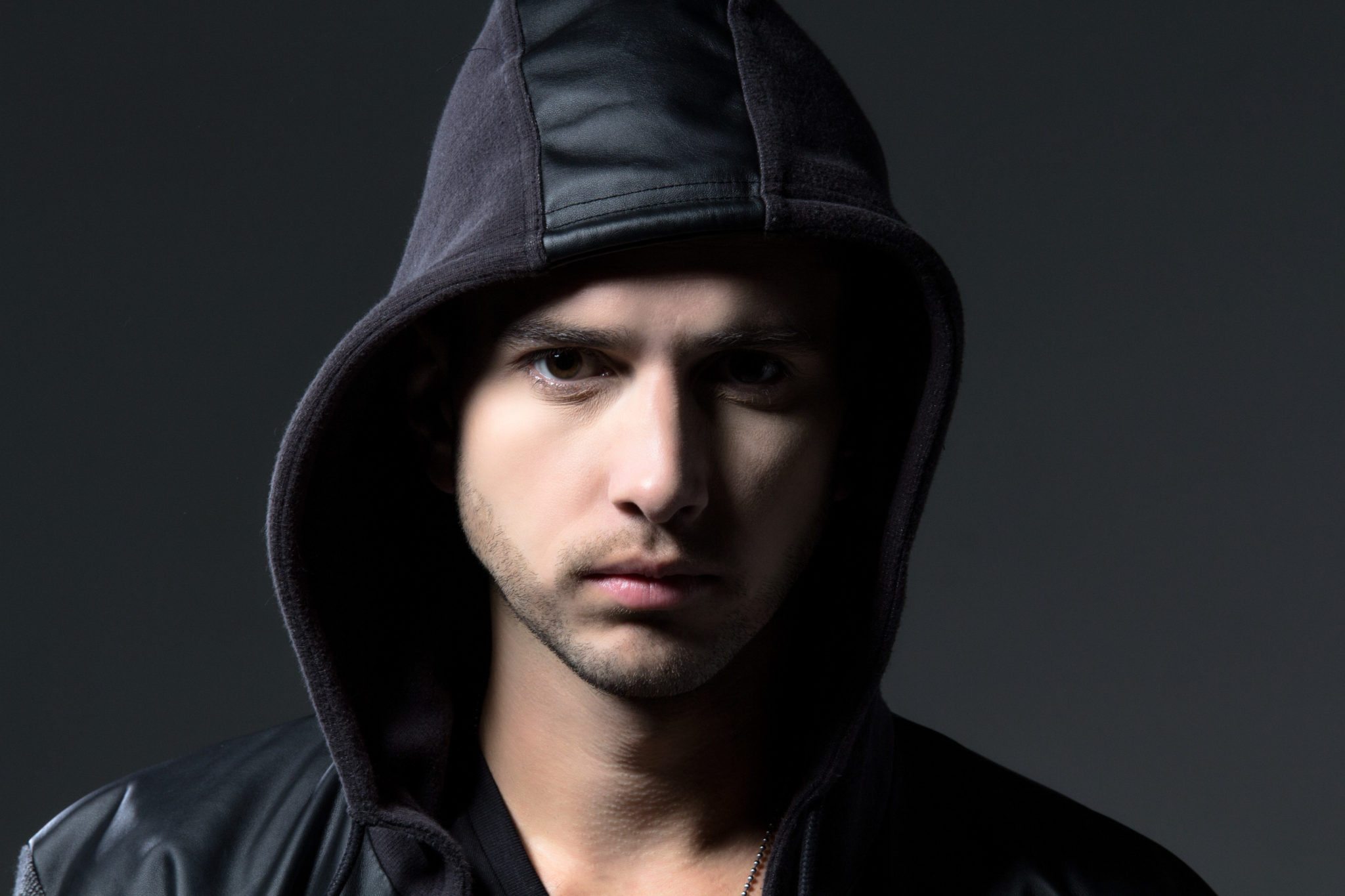 Nowadays his dream is to play in the most important festivals of the world, vibrating with the audience and his music (Progressive House and Electro House), which has been seen influenced by Nicky Romero, David Guetta, Martin Garrix, Tiesto, Afrojack, Hardwell, Makj, Axwell Ingrosso and Dimitri Vegas & Like Mike.

You can listen to it every week on our StudioSounds channel. 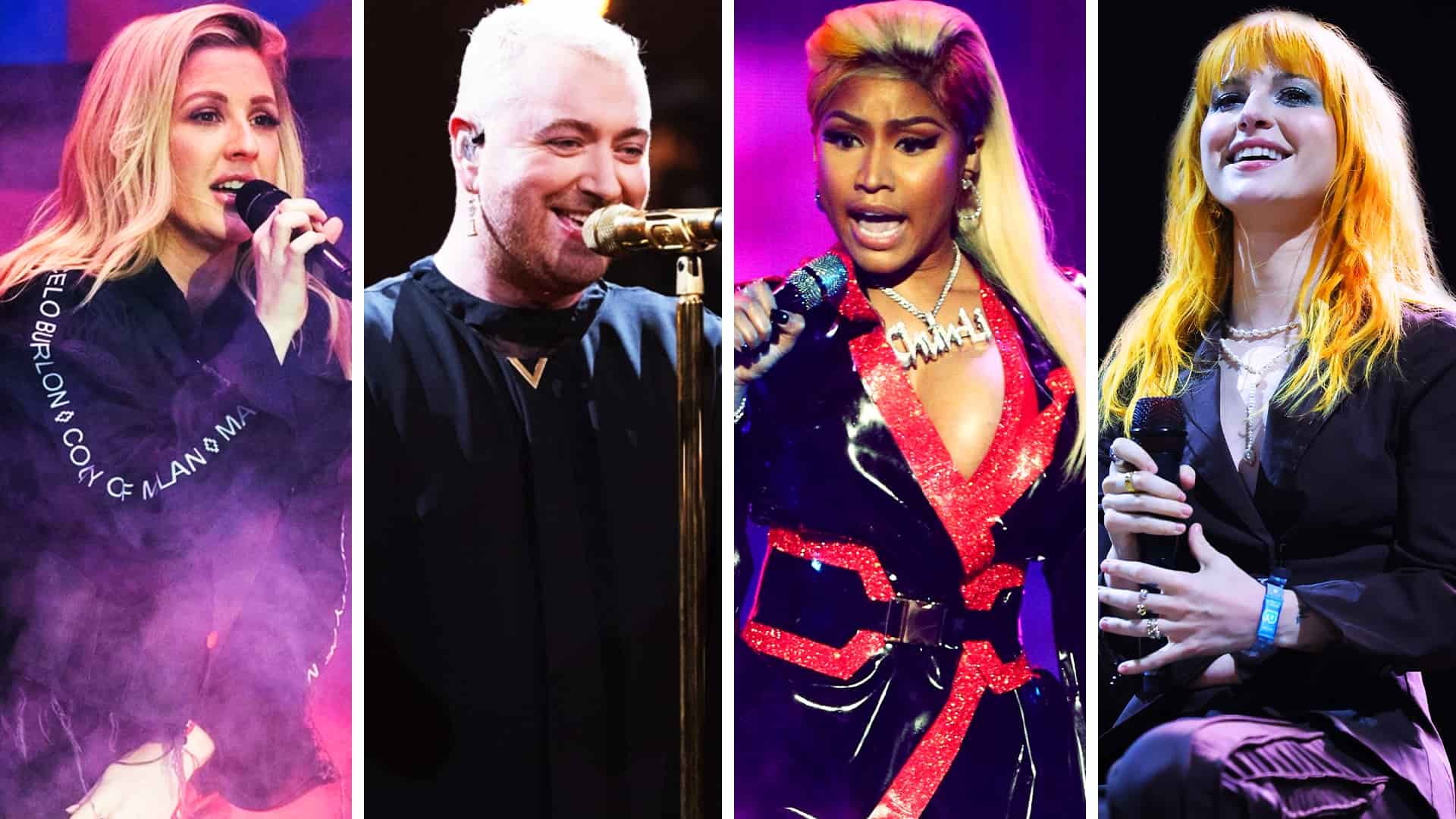