– What is so unique about Cevin is his connection with the crowd, constantly throwing in live sounds and edits that keep the audience jumping. His worldliness has toned his DJ muscles, and he can keep a club going for hours. Explosive beats, captivating vocals, deep house vibes, and tribal rhythms are his notable strengths.” -PACHA, NYC 2015

Cevin Fisher is a seasoned DJ-Producer, a world renowned house music legend. He has performed at some of NYC’s most influential venues, like Paradise Garage, Zanzibar, the Loft, and our very own Pacha NYC. He picked up his first residency at Zanzibar at the age of 17.
“My biggest inspiration comes from being immersed in music in the DJ booth and being able to express myself by sharing that feeling with fans on the dance floor. That is the ultimate high.” –Cevin Fisher
Before his production days, he remixed Chaka Khan’s “Love You All My Lifetime” and Quincy Jones’ “I’ll Be Good to You”, which debuted at #1 on the US Billboard Dance Chart.
He produced “House is a Feeling” and “Hands On Love” with Cliff in the early ‘90s, gaining respect from the Strick-ly Rhythm label.
Danny Tenaglia told him that he needed to go out on his own and make his own music. He iterated that Cevin had serious talent and could make it on his own. That night, he saw a sign on the highway on the way home that read “Find Your Own Road,” and was inspired at that very moment to produce “The Way We Use To” and “Check This Out.” Some of these songs were used in sets across the world by Sasha & Digweed, David Morales, Danny Tenaglia, Carl Cox, and Louie Vega. Around 2010, Cevin toured Eurasia with the likes of David Guetta, Erick Morillo, Danny Tenaglia, Mark Knight, Steve Angello, Wolfgang Gartner, and Fedde Le Grand, all while maintaining his residency at Pacha NYC. In 2013 –2016 he had a string of hit collaborations with Erick Morillo, D. Ramirez, Layo and Bushwacka, Pete Griffths, Mark Knight, and Coyu to name a few. In 2014 he started a new label “Import Tracks” releasing fresh-new edgy tech-house tracks including “Now Let’s Go House” with David Morales voted the best of Beatport Baseware 2015. Along with this string of newly acclaimed releases Cevin has recently found himself again gig-ging throughout the world. Cevin is undoubtedly an inspirational influence in the house music industry and has earned his place among international regard. 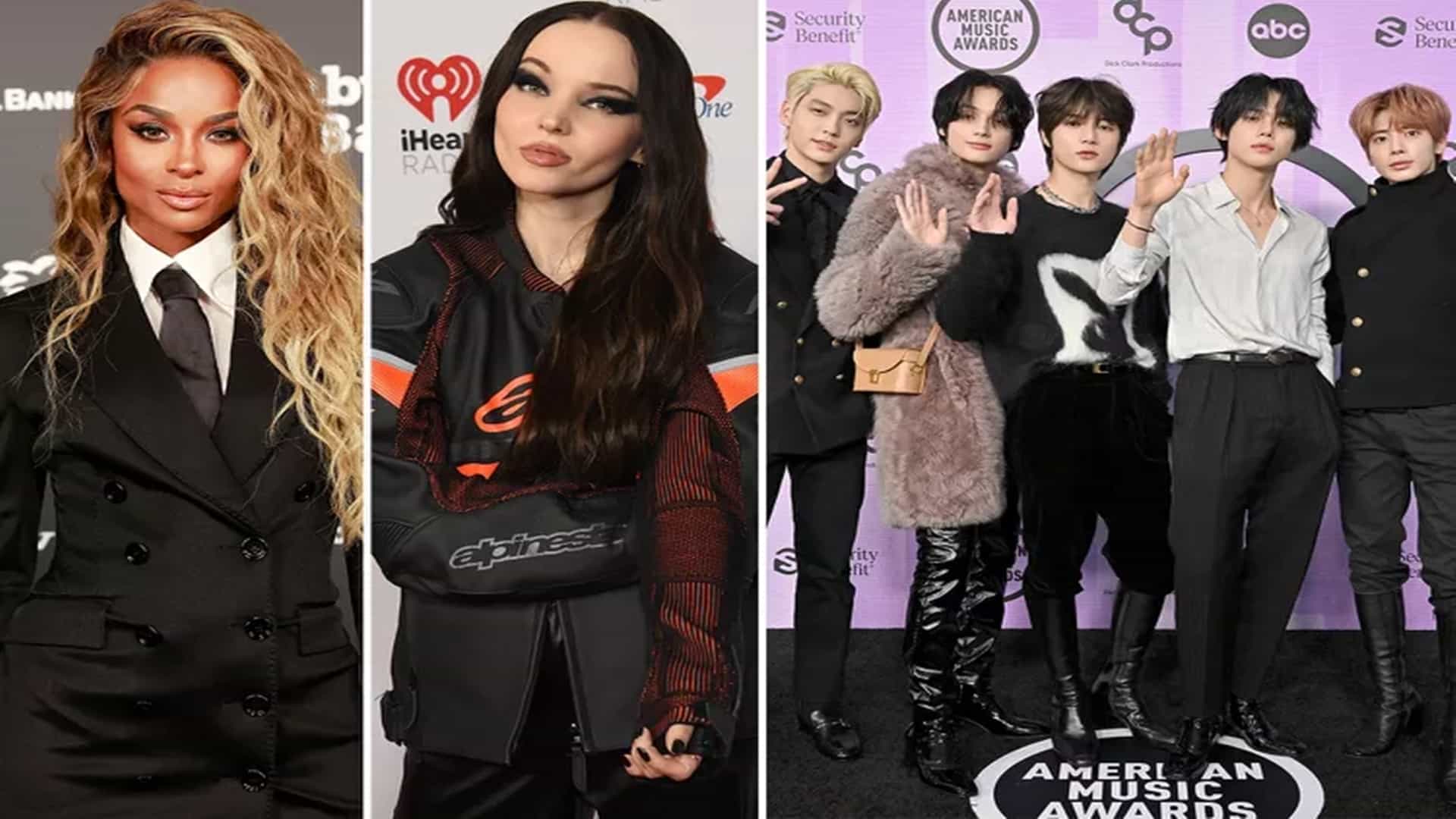