Top 20 Diana Ross Hits, Diane Earle was born, in 1944, in Detroit, Michigan where, in her early years, she aspired to be a fashion designer.

When she was 15, Diana joined the doo-wop group, The Primettes and signed with Lu Pine Records in 1960. The group won a singing competition in Winnipeg, Ontario and Diana’s former neighbor, William “Smokey” Robinson, set the group up with an audition at Motown Records. In 1961, they became known as The Supremes.

The Supremes had 25 Top 40 hits on the Billboard charts, while Diana sang lead. In 1969, Diana set off for a solo career. The production and singing team of Ashford and Simpson took over Diana’s productions and produced and wrote for her for nearly a decade.

While Diana’s solo singing career was taking off, she branched off into the acting arena. In 1972, she portrayed jazz singer, Billie Holliday, in the loosely based autobiography “Lady Sings The Blues.” Her performance won critical acclaim and she was nominated for a Golden Globe and an Academy Award. Diana won the Golden Globe for Best Newcomer, but the Oscar went to her friend Liza Minelli in “Cabaret.”

Ironically, Diana’s next movie, “Mahogany”, was about an aspiring fashion designer. (While with The Supremes, Diana served as the group’s hair stylist, make-up artist, seamstress and costume designer.) Diana also appeared in the films, “The Wiz” with Michael Jackson, “Out Of Darkness” and “Double Platinum.” In 1976, she had her own Broadway show, “An Evening With Diana Ross.”

On the charts, as a solo artist, Diana made it to Billboard’s weekly Top 40 charts 27 times and she went to the top of the charts six times. Here’s a look at Diana Ross’s twenty biggest hits, according to the Billboard’s Weekly Top 40 Charts.

In 1981, Diana left Motown Records and signed with RCA records. She reunited with former Supremes members Mary Wilson and Cindy Birdsong in 1983 for the television special, “Motown 25: Yesterday, Today, Forever.” In 1999, discussions were held with Diana, Wilson and Birdsong for a reunion of The Supremes, but nothing ever came of these discussions. In 2007, Diana received the Lifetime Achievement Award at the BET Awards and the same year she was recognized for her career achievements as an honoree at the prestigious Kennedy Center Honors. Diana continues to tour and record and went Top 20, in 2006, on the Billboard Adult Contemporary Charts, with “I’ve Got A Crush On You”, a duet with Rod Stewart. 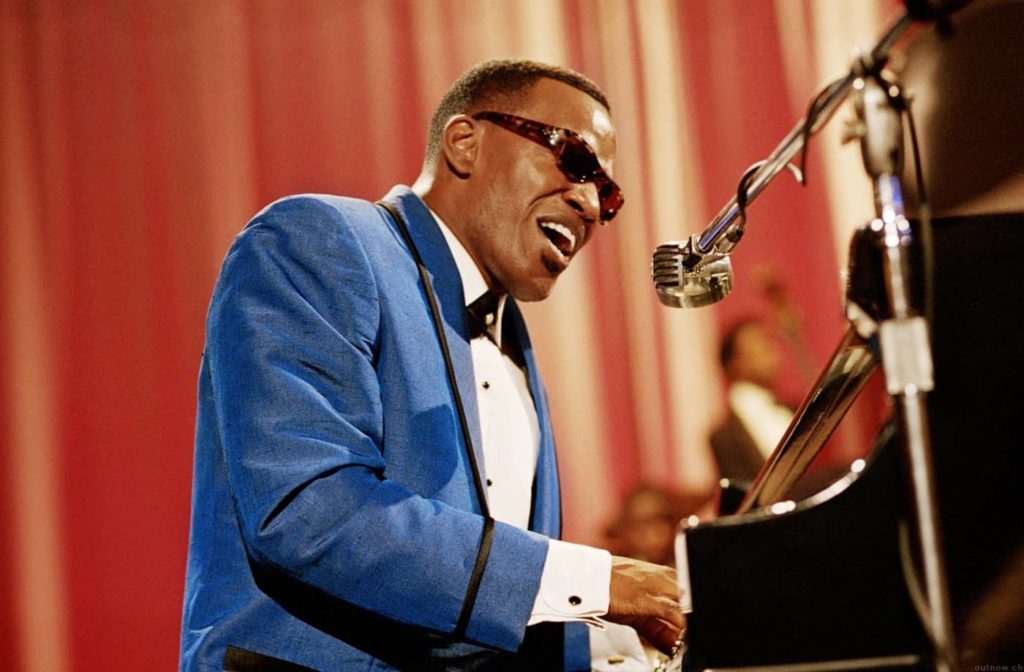