Officially voted the 5th best club in the world by DJ Mag in 2014, BCM Mallorca welcomes over half a million clubbers to the party capital of the world each summer, to see DJs and artists like Calvin Harris, Steve Aoki, Steve Angello, DJ Fresh and Example

Join Becky Hayes for the BCM Radio Show bringing the sounds of this infamous clubs to thousands of hungry fans each week.

Featuring the hottest tracks from BCM’s dance floor, big room EDM, house with a little bit of Drum & Bass, Dubstep and Trance plus guest mixes from the biggest A list DJs.

Do not miss our appointment with BCM Radio Show every Friday night in Hot Hits UK Channel. 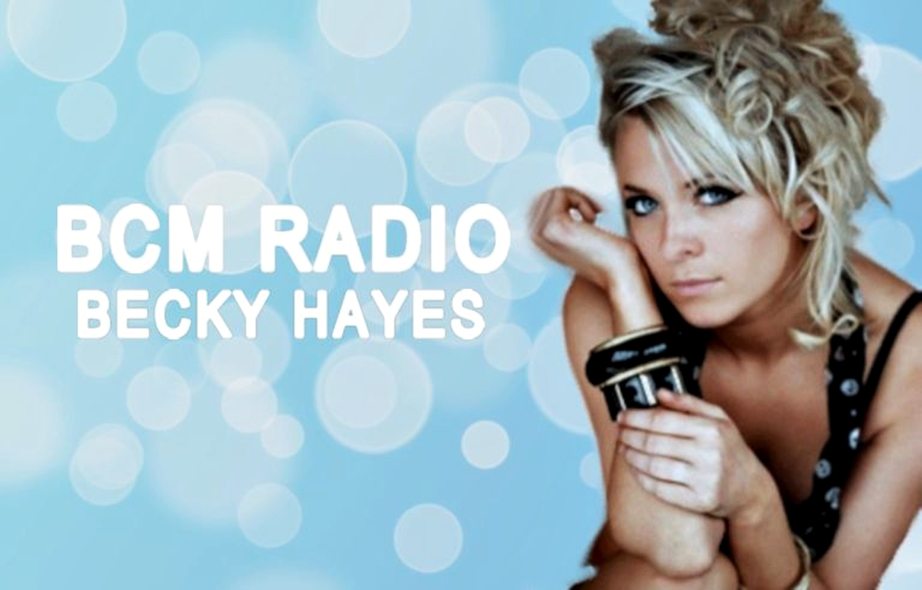 Each week, Tom is your travel companion through Trance on "Hot Hits Channel."