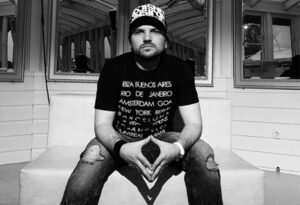 AlBird started his musical carreer at a very young age, always fascinated by the most different kinds of music, sounds and instruments. During his time in the British capital London he deepened his love for electronic music and the art of DJ-ing.  In 2014 he had his first solo releases and finally clinched a deal […] 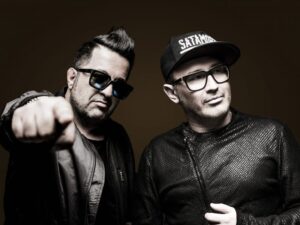 I’ll House U The Program Maurizio Nari & Ronnie Milani met in 1996. Staring off their career playing at Italy’s top clubs such as Hollywood in Milan, Prince in Riccione, and Vogue in Rome, they began creating productions such as “Gnor”,”Gnuk”, and ‘Sunshine & Happiness’ featuring Darryl Pandy under aliases including Nerio’s Dubwork and Unconditional, […] 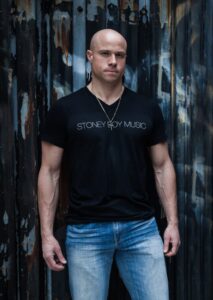 Sammarco Beats Radioshow Chris Sammarco is a US based DJ / songwriter / producer/remixer. Chris took the dance music scene by storm in 2011, with a bootleg of Jungle Brothers “I’ll House You,” which caught the ear of legendary DJ StoneBridge. Since then, Chris has worked with many respected labels including Kidology, OneFold, Warner Brothers, […] 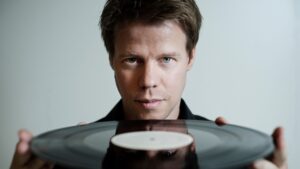 Hailing from Rotterdam, the Netherlands, Ferry Corsten’s lustrous career is exemplified by a passion for music that began as a hobby and spiralled into a full-blown profession. 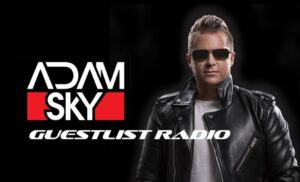 International producer and DJ, ADAM SKY, is one of the most charted and supported artists in Asia.